This study to determine the effec to knowledge and profit sharing systems on student decisions to become customers of Bank Sharia Indonesia KC Mataram. The variables independent in this study are knowledge and profit sharing and variable dependent is student decisions. We used 69 respondents from Islamic banking students. This research is a quantitative research conducted by utilizing multiple linear regression analysis. The results of research (F test) showed that knowledge and profit sharing variables simultaneously had a positive and negative effect. Significant to the student's decision to become a customer of Bank Sharia Indonesia KC Mataram seen from the significance value is 0.025 < 0.10. Then the results of the partial test (t test) showed that the knowledge variable had a significant effect on students decisions to become customers. While the profit sharing variable has no significant effect on the student's decision to become a customer. 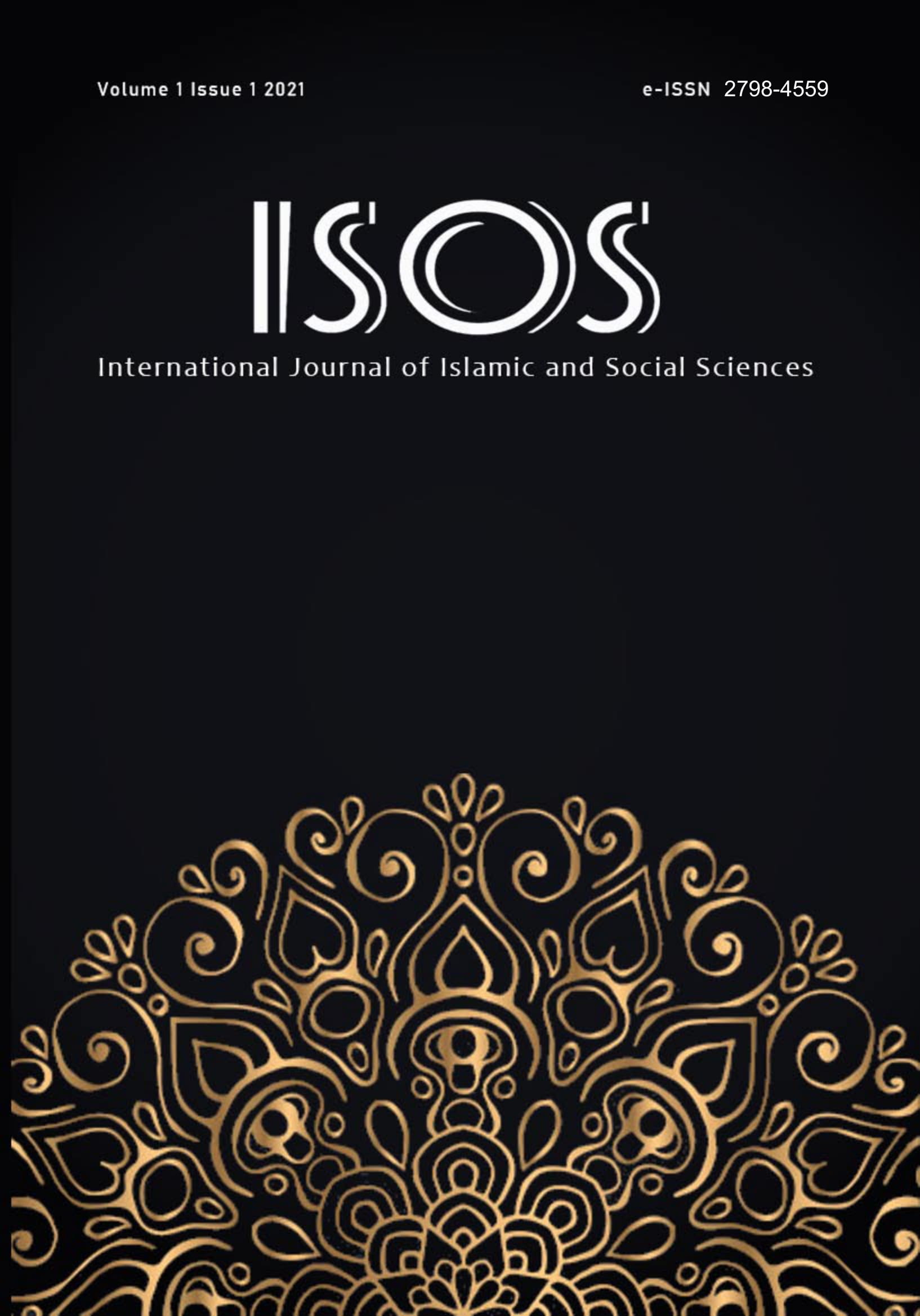